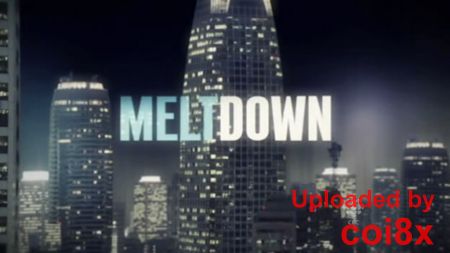 In the first episode of Meltdown, we hear about four men who brought down the global economy: a billionaire mortgage-seller who fooled millions; a high-rolling banker with a fatal weakness; a ferocious Wall Street predator; and the power behind the throne.

The crash of September 2008 brought the largest bankruptcies in world history, pushing more than 30 million people into unemployment and bringing many countries to the edge of insolvency. Wall Street turned back the clock to 1929.

But how did it all go so wrong?

Also, London was competing with New York as the banking capital of the world. Gordon Brown, the British finance minister at the time, introduced 'light touch regulation' - giving bankers a free hand in the marketplace.

All this, and with key players making the wrong financial decisions, saw the world's biggest financial collapse. 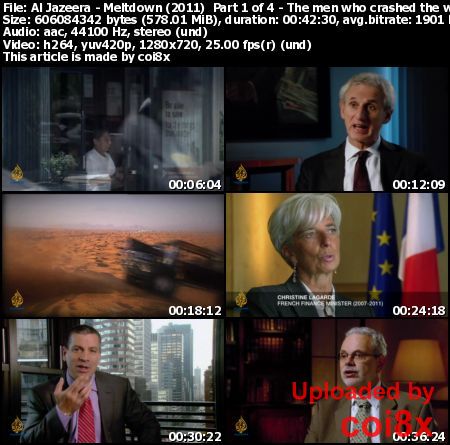