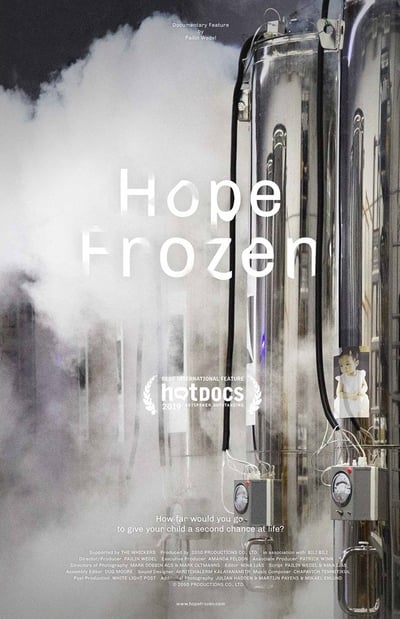 A two-year-old girl from Bangkok, nicknamed "Einz" became the youngest person in the world to undergo cryo-preservation. After her death from brain cancer, her family stores her remains in an American lab. Her head and brain now rest inside a tank in Arizona. Hope Frozen follows the family who made this unorthodox decision. The girl's father, a laser scientist, yearns to give Einz the opportunity to experience a rebirth inside a regenerated body. He instils this dream inside his son, a 15-year-old whiz kid named Matrix, who wants to be a part of reviving his little sister. But what the boy later discovers will rattle the family's radical hope in science. 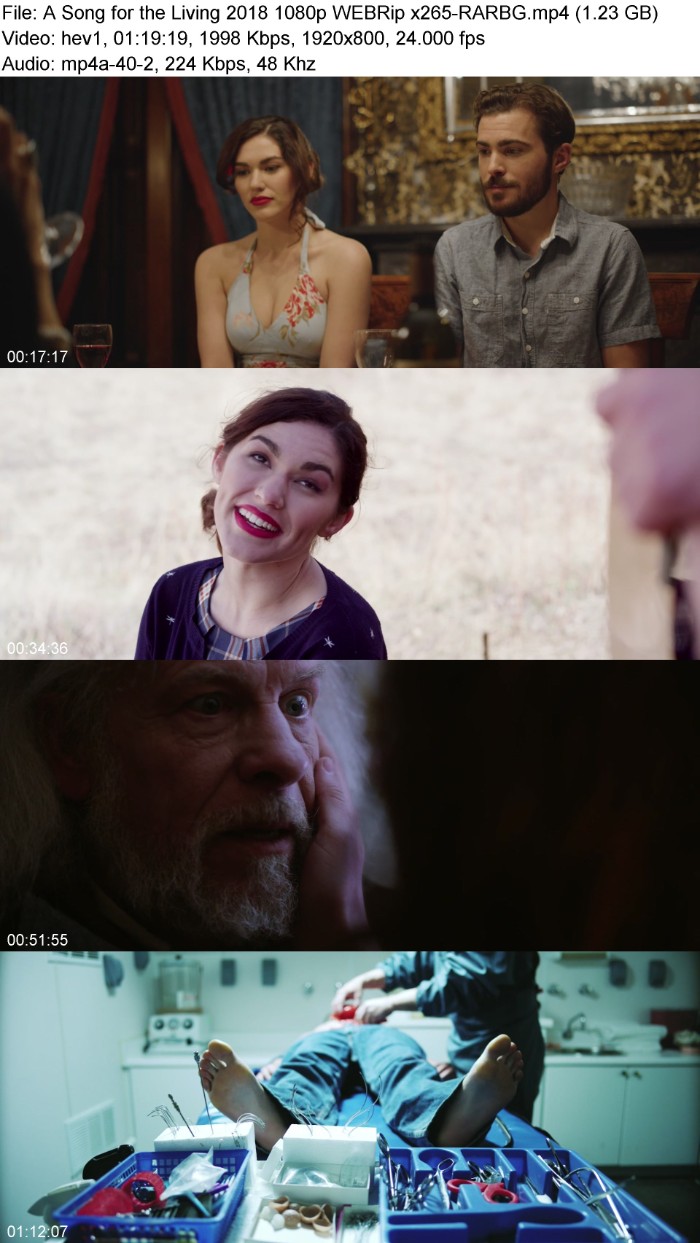 Comments
No comments for "A Song for the Living 2018 1080p WEBRip x265-RARBG".
Add Your Comments
Please Login to comment