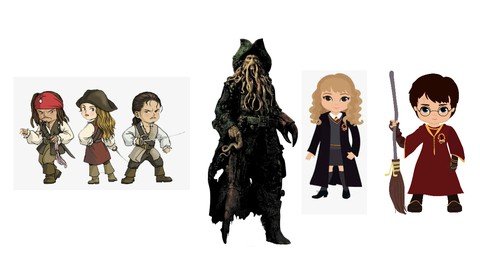 Description
Almost every single indie game developer either started with, or is still using Unity as their main tool. With its very intuitive design, C# coding language making it easy to learn and use. All of this makes Unity a compelling choice for smaller teams and people just getting into making games.

Unity is a cross-platform game engine developed by Unity Technologies. Unity is a 3D/2D game engine and powerful cross-platform IDE for developers. Let's break down what this means. As a game engine, Unity is able to provide many of the most important built-in features that make a game work. That means things like physics, 3D rendering, and collision detection. Unity is available free of charge.

Game Development is the art of creating games and describes the design, development and release of a game. It may involve concept generation, design, build, test and release. A game developer could be a programmer, a sound designer, an artist, a designer or many other roles available in the industry.

Getting started in game development is easy. If you can code, you can develop games. It takes a few tools and some time, but it's a useful skill, even for app developers. Knowing how to develop games, even simple ones, can build your skill set.