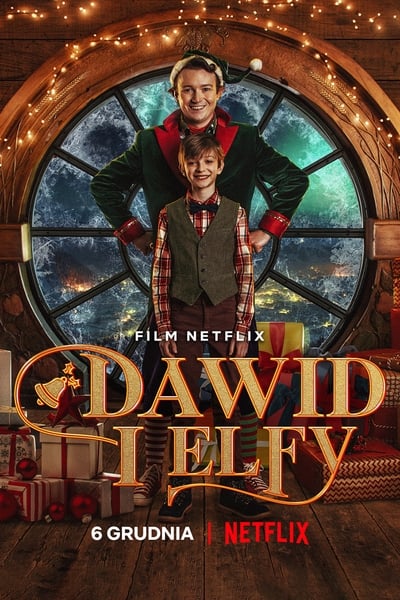 Where does the magic power come from in the land of Santa Claus? Elf Albert believes that it is given by people's love, which comes from gratitude for gifts. Albert does not understand why Saint Nicholas is needed, with whom he is hiding in an invisible sleigh. Isn't it better to go to people and use their love to the full? Albert wants to check if he is right and escapes from the land of Santa Claus. It turns out, however, that nobody on Earth loves him, nobody needs his magic or gifts. Albert's magical powers begin to wane. Fortunately, she meets 11-year-old David, who believes in the magic of Christmas and searches for her in a big city without success. David has sincere love for Albert. He is ready to do anything for a friend. Even so, Albert is still losing power. It seems that human love does not increase it. Where to get it then? If Albert and David did not find an answer, the worst would happen to the elf.

Comments
No comments for "David and the Elves 2021 DUBBED 1080p WEBRip x265-RARBG".
Add Your Comments
Please Login to comment