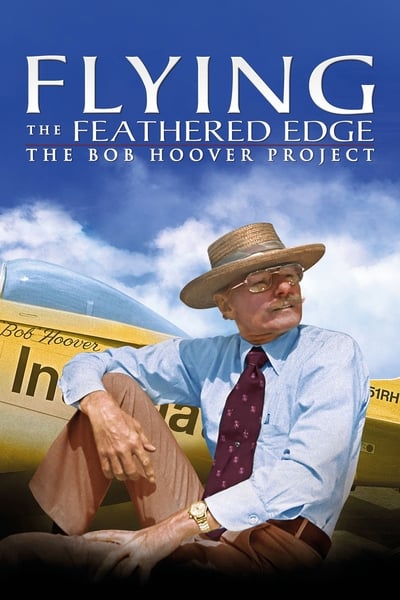 WWII veteran, prisoner of war, accomplished test pilot, pace plane for the Unlimited Reno races, air show pilot - Bob Hoover is considered by many to be one of the founding fathers of modern aerobatics. Jimmy Doolittle called him "...the greatest stick and rudder man who ever lived." Flying the Feathered Edge preserves the stories, the friendships, and the legacy that surrounds this man who quietly touched the trajectory of aviation's many developments - and who, due to his piloting skills, judgment, decency, luck, and just flat out ability to fly, is considered THE BEST.