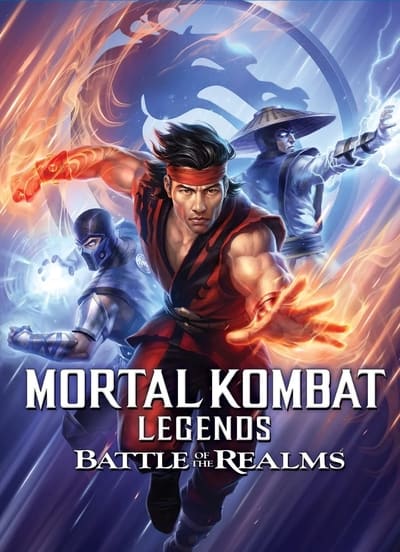 The movie picks up right after Scorpion's Revenge where the heroes are attacked by Shao Kahn, which will force "Raiden and his group of warriors into a deal to compete in a final Mortal Kombat that will determine the fate of the realms." This forces the good guys to travel to Outworld defend Earthrealm while Scorpion journeys to find the Kamidogu (a mystic relic made by the almighty Elder Gods) before it is used to bring back the mysterious One Being, who would destroy the universe.