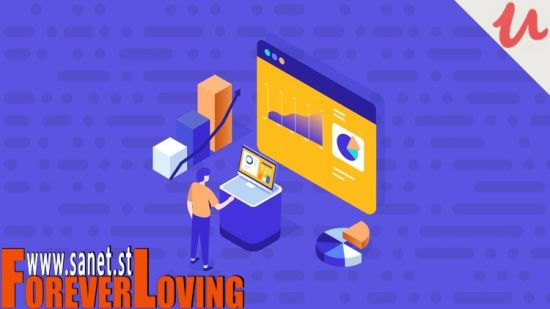 Requirements
Python is required. (The course covers how to install Python)
A computer with internet access

that is easy to learn and can be used to do a lot of things both big and small.

Python is what is referred to as a high level language.

That means it is a language that is closer to humans than computer.

It is also known as a general purpose programming language due to it's flexibility.

Python is object -oriented means it regards everything as an object.

An object in the real world could be a person or a car.

Python is an interpreted language that does not need to be complied like for example java programming language. It is interpreted and run on the fly the same time.

Python has been used in a lot of places like in creating games, for statistical data and visualization, speech and face recognition.

Some of the biggest websites on this planet earth use python in one way or another. Examples include:

In this beginners course you will learn some basics of Python and create some projects.

Who this course is for:
Absolute beginners to Python

Comments
No comments for "Python Crash Course for beginners by Bluelime Learning Solutions".
Add Your Comments
Please Login to comment