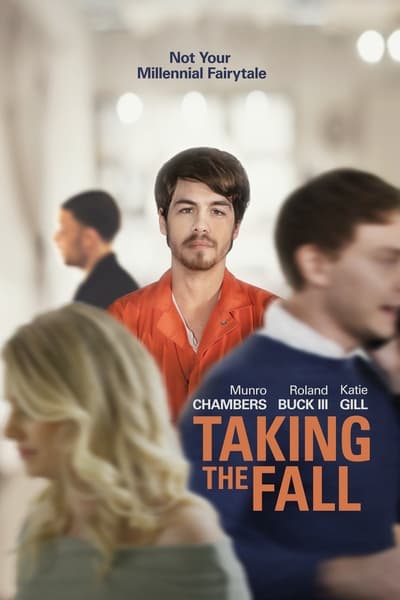 After being released from a 6-year prison sentence for the possession of marijuana at a college party, Tyler Richards is surprisingly reunited with the friends for whom he took the fall. After a secretly planned dinner party is revealed by his best friend Justin, Tyler finds himself forced to spent his first night out "catching up with the old crew". The surprise to Tyler, he is shocked at how distant the group has grown and how much each individual has changed; and not for the better. Seeing that they have nearly all veered from the paths that he expected them to take, Tyler listens as the complaints of their everyday lives become louder, and he sees the selfish and ungrateful soul of this generation's society. However, Tyler comes to hear that being imprisoned in your mind and literally being in prison might not be as far from one another as one would think. Or are we simply conditioned to take our freedom for granted? Are we taking our own willpower and ability to make conscious decisions for granted? This isn't your every day Millennial fairy tale.