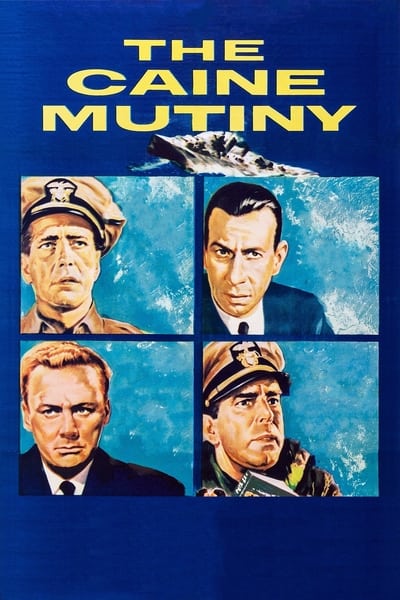 During the World War II, the crew of a small insignificant ship in the U.S. Pacific Fleet experience an event unlike any event ever experienced by the United States Navy. A Ship's Captain is removed from command by his Executive Officer in an apparent outright act of mutiny. As the trial of the mutineers unfold, it is learned that the Captain of the ship was mentally unstable, perhaps even insane. The Navy must decide if the Caine Mutiny was a criminal act, or an act of courage to save a ship from destruction at the hands of her Captain?