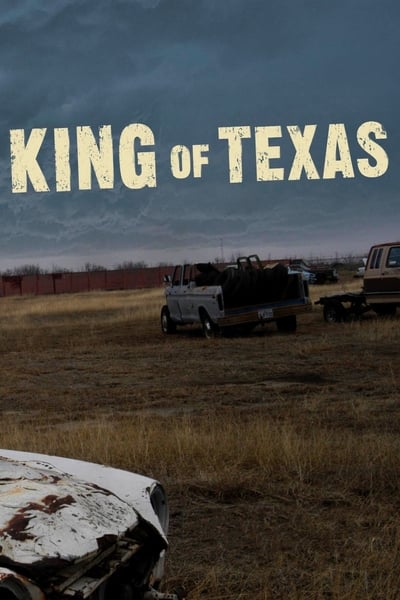 A rich and graceful account of the life and work of regional film pioneer Eagle Pennell, the man whose first feature directly inspired Robert Redford's Sundance Institute and who Richard Linklater called 'one of the patron saints of American independent film'. Directed by Rene Pinnell and Claire Huie, the documentary tells the story of Pennell's rise through his own talent and determination and his tragic prolonged alcoholism that resulted in his death in 2002. Featuring interviews with family, friends, collaborators and admirers, 'The King of Texas' is at once inspirational drama, cautionary tale and worthy tribute to an unfairly maligned trailblazer of independent filmmaking.

Comments
No comments for "The King of Texas 2008 1080p WEBRip x265-RARBG".
Add Your Comments
Please Login to comment