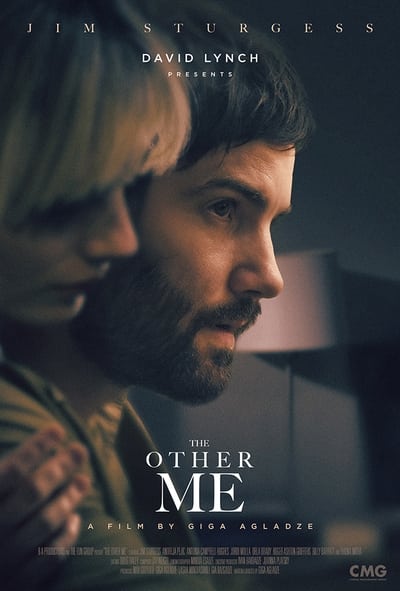 Irakli is a young aspiring architect thrown into turmoil when diagnosed with a debilitating eye disease. As his condition worsens, a surreal visual world opens up to him causing him to question his life's choices, his career, and his marriage to an increasingly frustrated Nutsa who struggles with her loyalties to her husband and the realities of daily survival. As his condition worsens, Irakli meets Nino a beautiful artist who lives alone in the forest. She becomes his artistic muse and they form a deep connection that turns from fascination to infatuation to love. They speak in poetic language and understand each other completely. Meanwhile Nutsa works three jobs and is influenced by her new boss, a socialite from America who similarly is trapped in a tumultuous marriage. They bond over vodka and a sexual attraction. 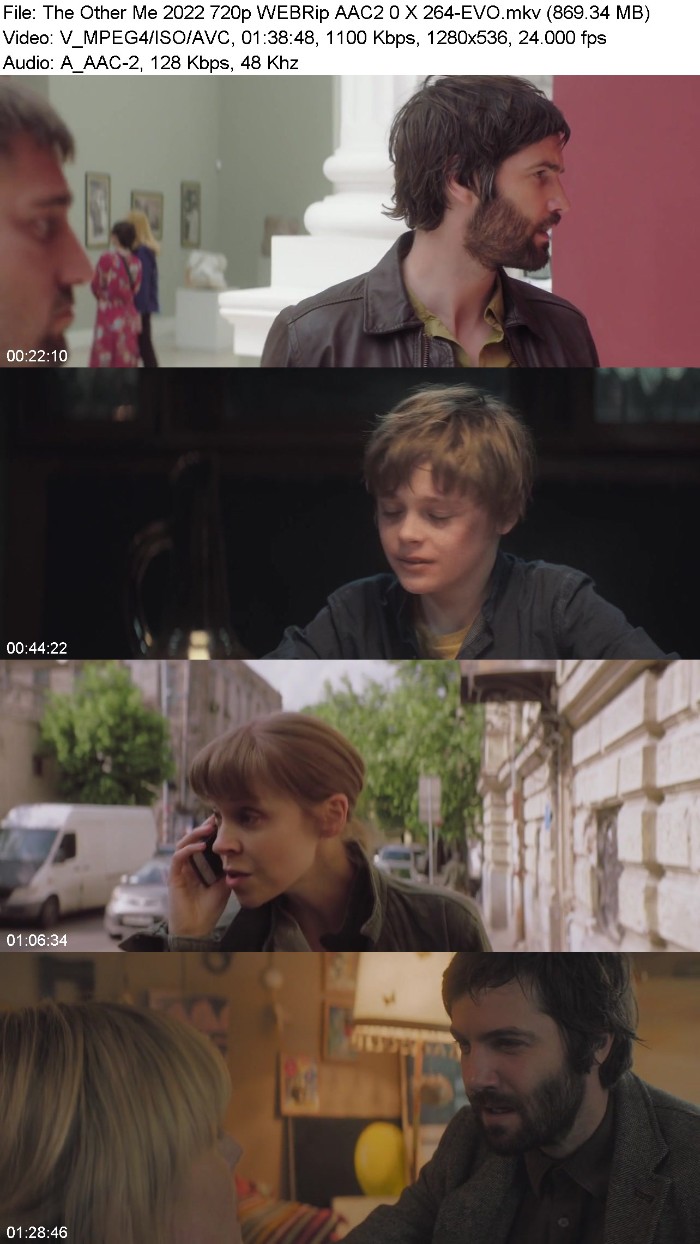