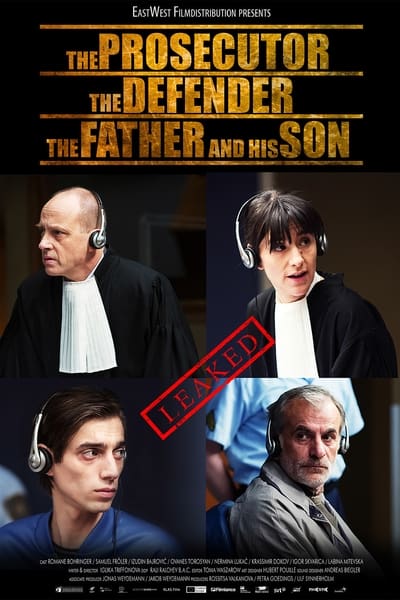 The Hague, The International Criminal Tribunal for the former Yugoslavia: Two ambitious lawyers face each other in the trial of Milorad Krstic, who's accused of committing war crimes as a commander in the Bosnian war. The defender, Mikhail Finn, has managed to refute all the accusations against his client. Convinced of Krstic's guilt, Catherine Lagrange, the prosecutor, summons a young man with incriminating evidence against Krstic. He claims to have been abandoned by his parents as a child and to have been one of Krstic's soldiers. Defender Finn starts to investigate in order to verify the witness' testimony - and soon encounters the young man's family. Inspired by a true story.

Comments
No comments for "The Prosecutor the Defender the Father and His Son 2015 1080p WEBRip x265-RARBG".
Add Your Comments
Please Login to comment