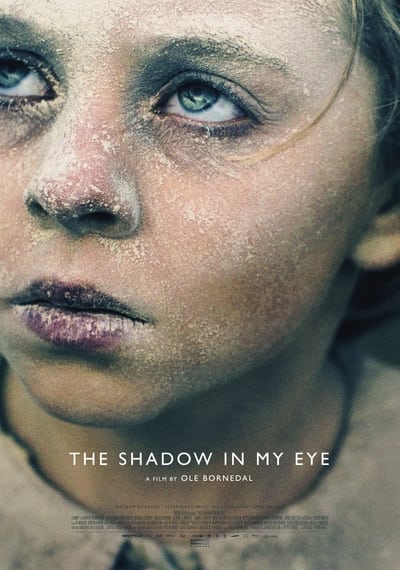 On March 21st, 1945, the British Royal Air Force set out on a mission to bomb Gestapo's headquarters in Copenhagen. The raid had fatal consequences as some of the bombers accidentally targeted a school and more than 120 people were killed, 86 of whom were children.

Comments
No comments for "The Shadow in My Eye 2021 DUBBED 1080p WEBRip x265-RARBG".
Add Your Comments
Please Login to comment