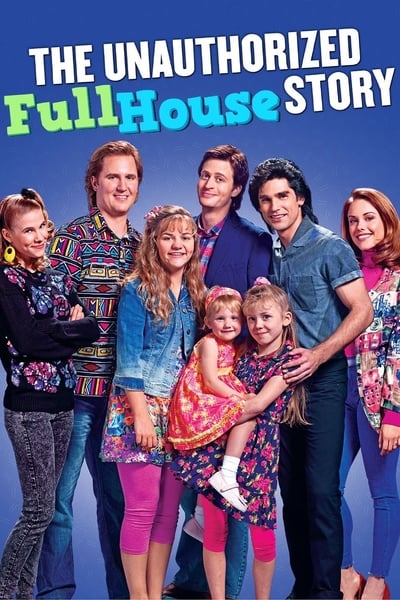 From its start as an unassuming family comedy in 1987 to its eventual wildly popular 192-episode run, the film centers on the rise of the cast of one of America's most beloved family sitcoms and the pressures they faced in balancing their television personas with their real lives.