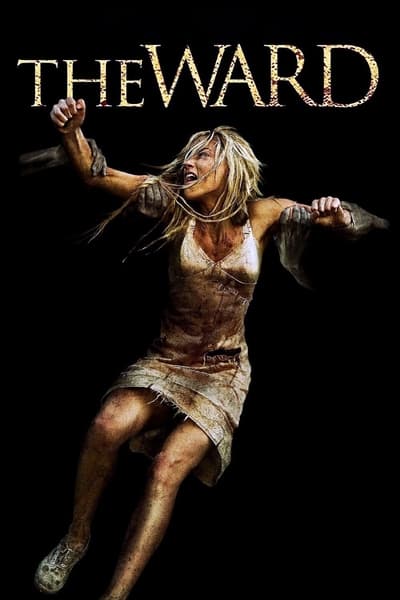 In 1966, in North Bend, Oregon, the runaway Kristen is captured by the police after burning down a farmhouse and is locked in the North Bend Psychiatric Hospital. Kristen is introduced to Dr. Gerald Stringer, who uses experimental therapy. Then she meets the inmates Emily, Sarah, Zoey and Iris and the tough nurse Lundt. During the night and in the shower later, Kristen sees the ghost of a woman and she learns that she is Alice Leigh Hudson, a mysterious wicked intern that has disappeared. When Iris is ready to go home, she is attacked by the ghost of Alice in the basement and murdered. She vanishes and the inmates decide to seek Iris out. Then Sarah is abducted by the Alice and also killed; the next one is Emily. Meanwhile Kristen escapes from her room and meets Zoey, expecting to protect her. However, Zoey is kidnapped by Alice and Kristen runs to Dr. Stringer's office. She snoops his desk and finds a report with the truth about Alice. 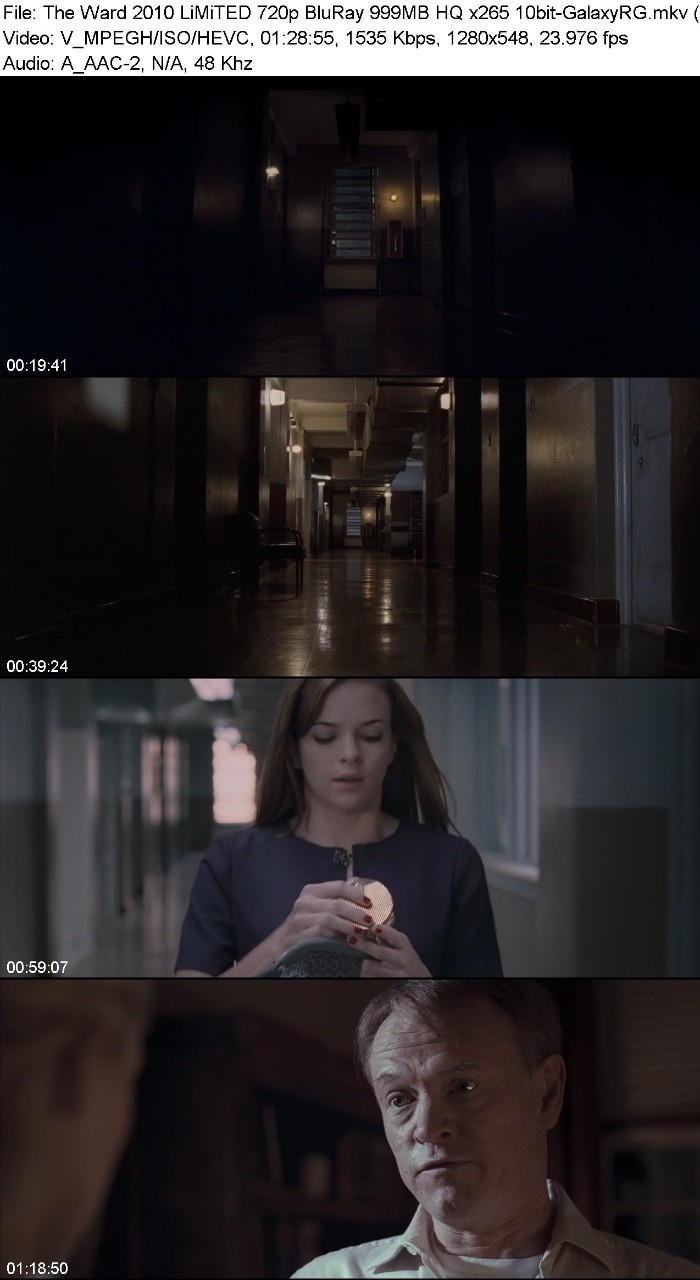