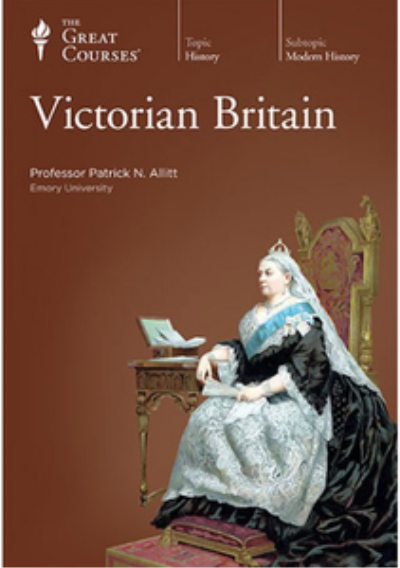 They gloried in a globe-spanning and relatively humanely run empire-even as it distracted them from underlying economic weaknesses that presaged Britain's 20th-century decline. They were also intensely sentimental-yet ignored extreme squalor and hardship in their midst.

Comments
No comments for "Victorian Britain".
Add Your Comments
Please Login to comment